How Tankless Water Heaters Help Us Save Energy and Money

Aren’t we all a little scared of our water heaters? They sit in some out-of-the-way corner in our homes, powerful, and even a little volatile. When the machine malfunctions, we become aware of it through startling showers and frustrating tap-wringing.

Water heaters (necessarily!) run hot. They are your home’s best frenemy. And yet, according to a 2009 report, 97 percent of America’s water heaters had a tank. Despite the fact that those numbers have undeniably shifted in the almost-decade since that study, the water heater market is still dominated by tanks.

It might be appropriate that we cited a 2009 study, because water heater tanks might before too long become artifacts of the past. According to our friends at Green Builder Media, tankless water heaters might be the future of home water heating. Government regulations have prohibited the energy-wasting heating models of yesteryear, which means manufacturers are forced to churn out bulkier, more expensive units. This plays right into the hands of tankless water heater retailers:

“These factors are expected to continue to boost popularity of the tankless gas condensing water heater market for several years,” Green Builder wrote.

Save Energy and Save Money

These factors are also letting the market catch up to what has likely long been true. Despite a tankless water heater’s high initial cost, the money and energy savings of a tankless model more than make up for the initial price tag in the long run. “A household that uses up to 40 gallons of hot water daily can cut its bill by about 34 percent—about $100 per year—by going tankless,” Green Builder wrote.

This is often the case in the energy-saving market: consumers can access great savings—if they just have the cash, the patience, and the know-how. We hope now you at least have a little of that last one. 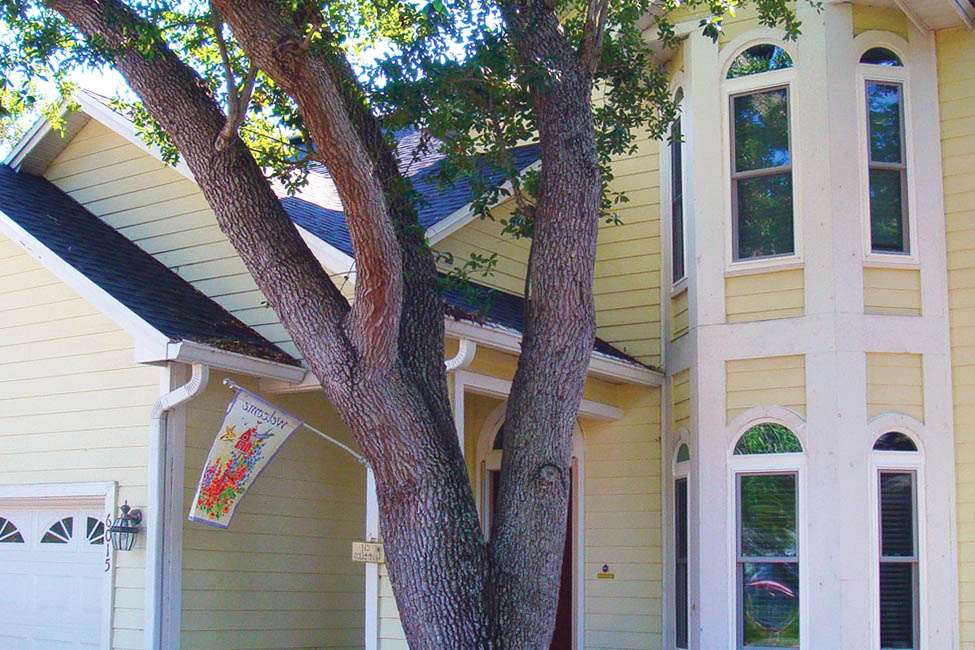