An increasing number of new vehicles are now equipped with Advanced Driver Assistance Systems (ADAS) that provide drivers with everything from lane departure warnings to blind spot monitoring. ADAS rely on information from a variety of sensors that allow them to determine what is happening around the vehicle. The most common ADAS are camera, radar, and ultrasonic sensors.

What is an ADAS Sensor?

Most ADAS sensors are precisely aimed and require calibration if their positions are disturbed in any way. Many camera sensors mount against the inside of the windshield as part of an assembly integrated with the rear view mirror. According to AAA, “These camera sensors “see” the world through the windshield and are designed for specific rates of light transmission through glass that has minimal imperfections and distortion. A problem in any of these areas can interfere with the sensor’s ability to provide accurate information. Because of this, many automakers specify that only an Original Equipment Manufacturer (OEM) windshield be used if replacement is necessary on a car with a camera sensor. In fact, some car dealers will refuse to calibrate a camera sensor on a car that has an aftermarket windshield installed.

The fact that aftermarket windshields now pose potential problems for vehicles equipped with ADAS is a game changer for the windshield repair and replacement industry. The days of quickly calling a mobile windshield replacement company to replace a cracked windshield is coming to an end. “Today, the same repair could take hours and require expensive computerized equipment in a special facility,” according to a New York Times article. The article continues to explain that “replacing a cracked or chipped windshield, for example, in a car with automatic emergency braking, adaptive cruise control and lane-departure warning systems could cost as much as $1,600.”

According to mPower by Mitchell, it’s not just high-end vehicles that are now equipped with this new technology. Mid-market manufacturers such as Subaru now utilize their EyeSight Driver Assist Technology in many of their vehicles, resulting in windshield replacement costs in the $1,000’s.

What can drivers do to avoid the cost and hassle of windshield replacements in their new vehicles equipped with ADAS? The simple answer is ClearPlex® by Madico windshield protection film. ClearPlex film protects the windshield from everyday road hazards such as rock chips, pitting, and bull’s eyes. An optically clear product, it absorbs the impact of road hazards, protects against harmful UV rays and offers faster run-off of rain and snow. And all of this is achieved at a fraction of the cost of an ADAS equipped and recalibrated replacement windshield.

While ClearPlex film offers significant cost savings to drivers, the solution goes beyond the savings. ClearPlex allows a vehicle to maintain its OEM windshield and keep all ADAS in their original place. Recalibration is not required if the windshield is intact; the ClearPlex film is simply removed along with the damage and easily replaced.

Learn more about the “Hidden Cost of Car Safety Features” from Consumer Reports. 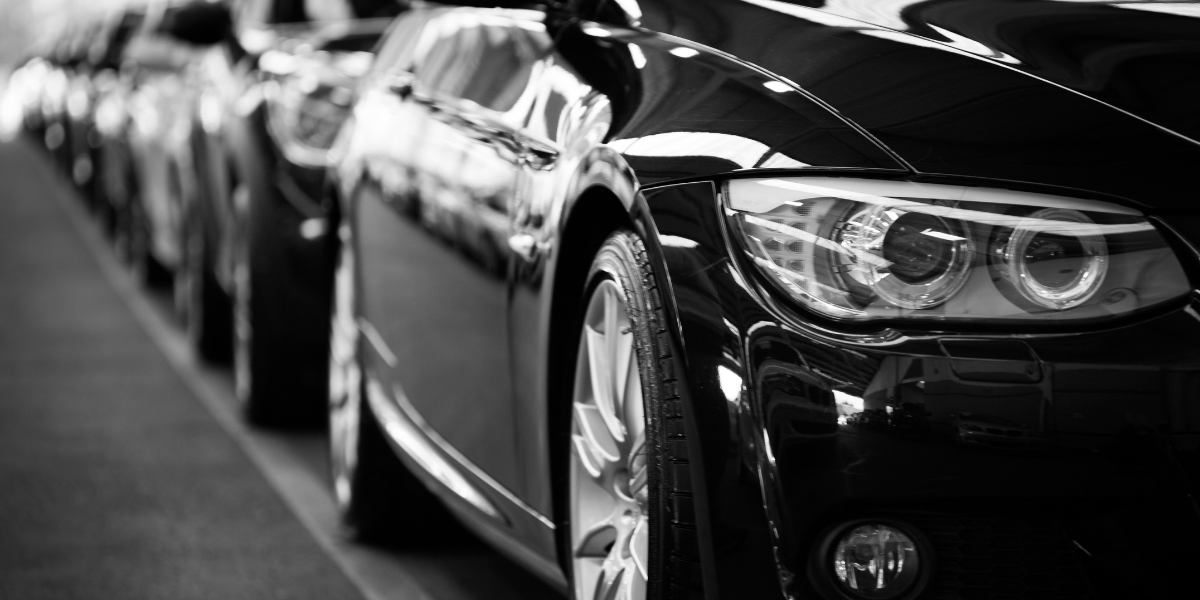 While luxury cars are on most people's wishlists, they're not always within our price ranges. But just because a dream car is out of reach...

Installing window tint is a great upgrade, whether it's for your car, home or commercial business. Window tints add a layer of security to your...

Whether it's your car, home or business, your windows are a barrier protecting you and your belongings from the elements of the outdoors. Windows can...