The Complete Guide to Window Film

Whether you’re seeking to protect your windows, reduce sunlight, or increase privacy, window films can be a great solution for homes, commercial facilities, automobiles and more. Here at Madico®, Inc., we pride ourselves on creating high-quality window film for a variety of applications. But just what is window film? Use this guide to learn about the types, applications, and benefits of window film for residential, commercial, and automotive markets. What is Window Film?

Window film is a polyester coating that is applied to glass, most commonly to reduce the amount of sunlight that passes through the glass. When used for this purpose in vehicles, it is often referred to as window tint.

Light reduction is far from the only application that window film is used for in automotive and architectural applications. In addition to light-reducing window film, there are films used to reduce heat and glare, even prevent storm or vandalism damage. Review the list below to learn more about popular types of window film. 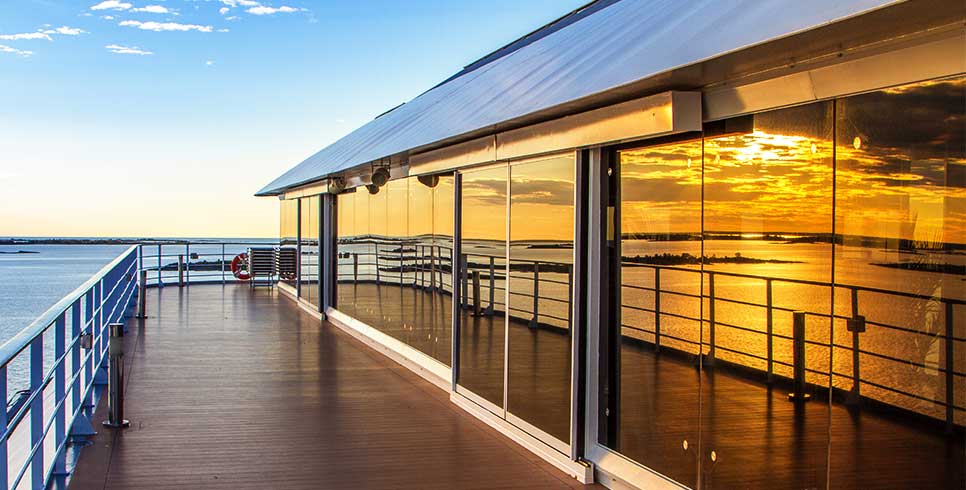 Despite having a variety of uses, the majority of tinting film installations fall within two categories.

Just as there are multiple different uses of window tints, there are many benefits of adding window films to your vehicle, home or office.

How to Purchase Madico Window Films

Interested in adding window film to your home or vehicle? Madico window film can be purchased from an authorized dealer.

How to Sell Madico Window Films

Madico’s network of authorized dealers is continually growing. We provide educational resources through Madico U and support for all of our dealers through extensive network of company-owned service centers. Become a Madico window film dealer today!

Window films can make a great addition to any home, commercial building or automobile. These window tints are highly effective at reducing the amount of sunlight passing through the glass and can save you money in the long run. Make the change today! We Use Internet Cookies The Madico.com website uses cookies to collect data in order to create statistics to improve the quality of our website. You can choose to accept or reject our cookies by clicking on the appropriate buttons below or by visiting our "Cookie policy page". By default, a 'no consent' option applies in the event you do not make a choice below and a refusal will not limit your user experience. If you would like to know more about our cookie policy, please click on the "More information" button below.OkMore Information